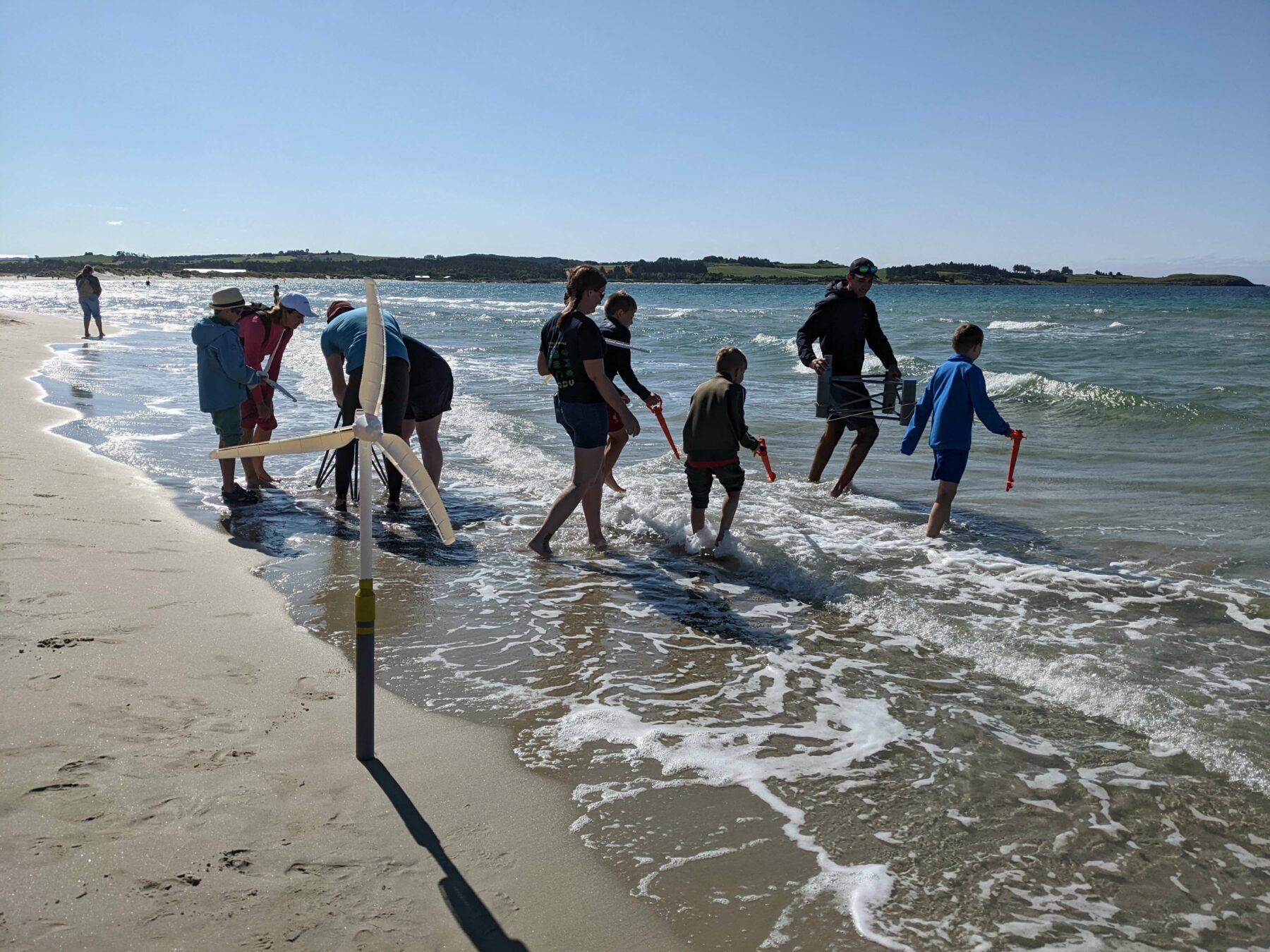 Today, we hosted over 100 participants in 25 group workshops teaching kids (and their parents) what it takes to build an offshore wind farm using scale model turbines and foundations.

The workshops were given by the Belgian organization Offshorewind4Kids, who has been holding these educational sessions all over the world even if only active  for a little over a year.  Volunteers from the University of Stavanger helped with the workshops which they will now be able to hold themselves in the future.

Held a day before the ONS conference, the workshops demonstrated that offshore wind stakeholders are also young children who are eager to learn about the technology.

The event was held in the presence of His Excellency Frank Arnauts, the Belgian Ambassador to Norway.