Ventyr marks its first participation at the ONS event in Norway

This week, during the ONS energy event in Stavanger Norway, the NorSea Group and Parkwind alliance Ventyr drew the attention of several high level government delegations.

On Monday, the Belgian Prime Minister Alexander De Croo and Belgium’s Ambassador to Norway, His Excellency Mr. Frank Arnauts, joined the signing ceremony of a collaboration and exchange agreement between two Norwegian and two Belgian universities.  Facilitated by NorSea and Parkwind, the four universities will participate in R&D programs directly linked to offshore wind development in Norway and Belgium. Parkwind has a history of collaboration with academia by giving access to its operational windfarms in Belgium, allowing for in depth studies of data linked to wind measurements, material studies and wind farm operations.   This agreement fits in the context of the official cooperation agreement signed between the two nations on 23rd February 2022 touching the development of renewable energy. The universitets involved are the ones in Stavanger, Bergen, Gent and Vrije Universiteit in Brussel.

Four local and regional delegations were also present on Tuesday and Wednesday. Two regional delegations with the Deputy Mayor of Stavanger and other municipalities mayors and leading politicians had a chance to get an overview of NorSea’s new energy project portfolio including Ventyr.  Two national delegations with 10 Members of Parliament were equally hosted by NorSea’s and Wilhelmsen’s management. A clear demonstration of interest in our mission.
This was the first time the alliance represented itself to the greater public.  The ONS in Stavanger is one of the leading energy meeting places globally, with more than 60.000 visitors to the conference with 1000 speakers, exhibition with 1000 companies presenting themselves and festival in the city centre. 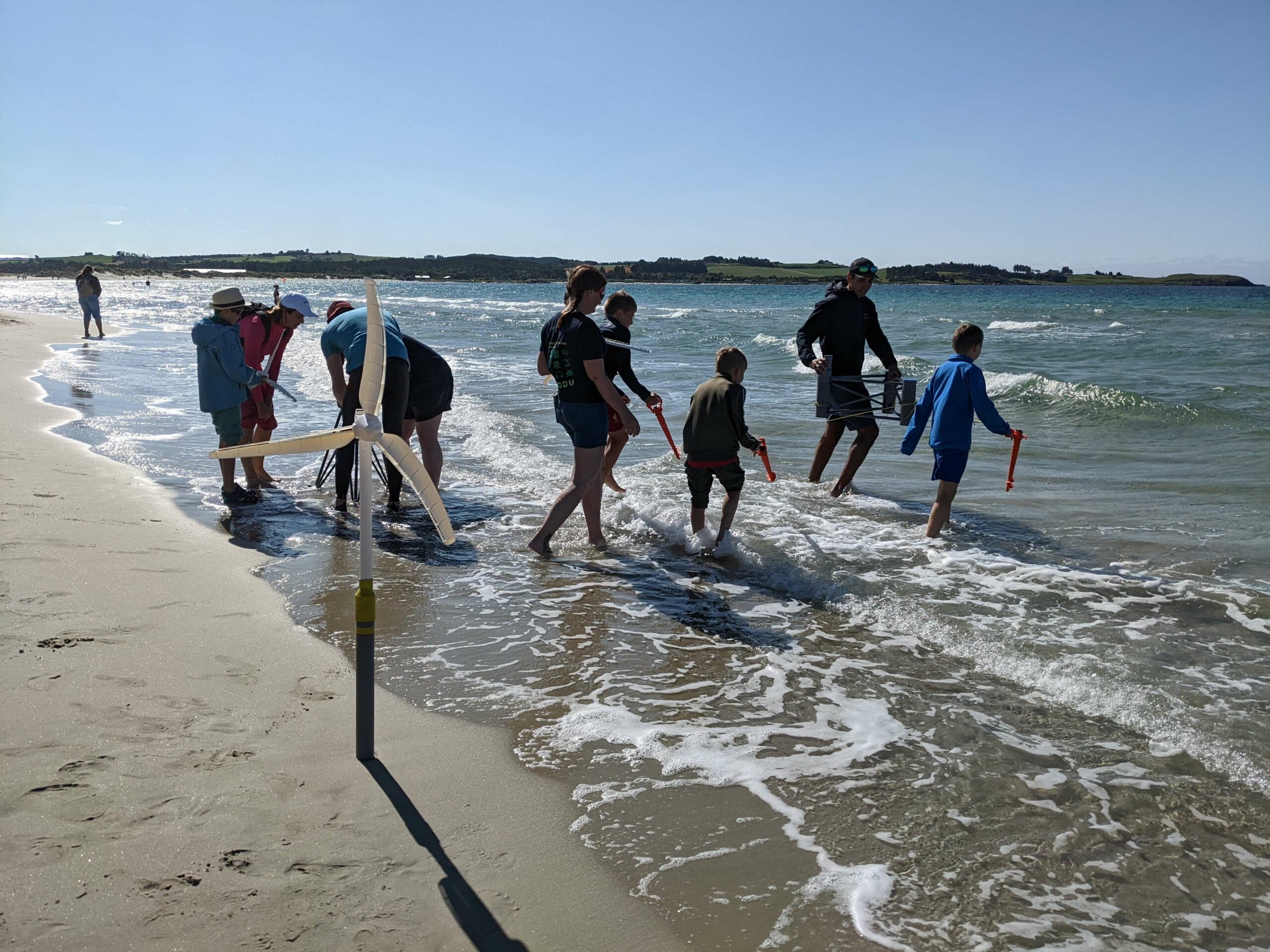 Today, we hosted over 100 participants in 25 group workshops teaching kids (and their parents) what it takes to build an offshore wind farm using scale model turbines and foundations.